8 weeks to develop a community application

With the health crisis, new online consumption habits and the desertification of shops, Decathlon China wanted to minimise losses. The group wanted support to accelerate the implementation and production of a tripartite application - Decathlon shops in China, sports and wellness professionals, and sports communities - to create a buzz around the shops and reinvent them. 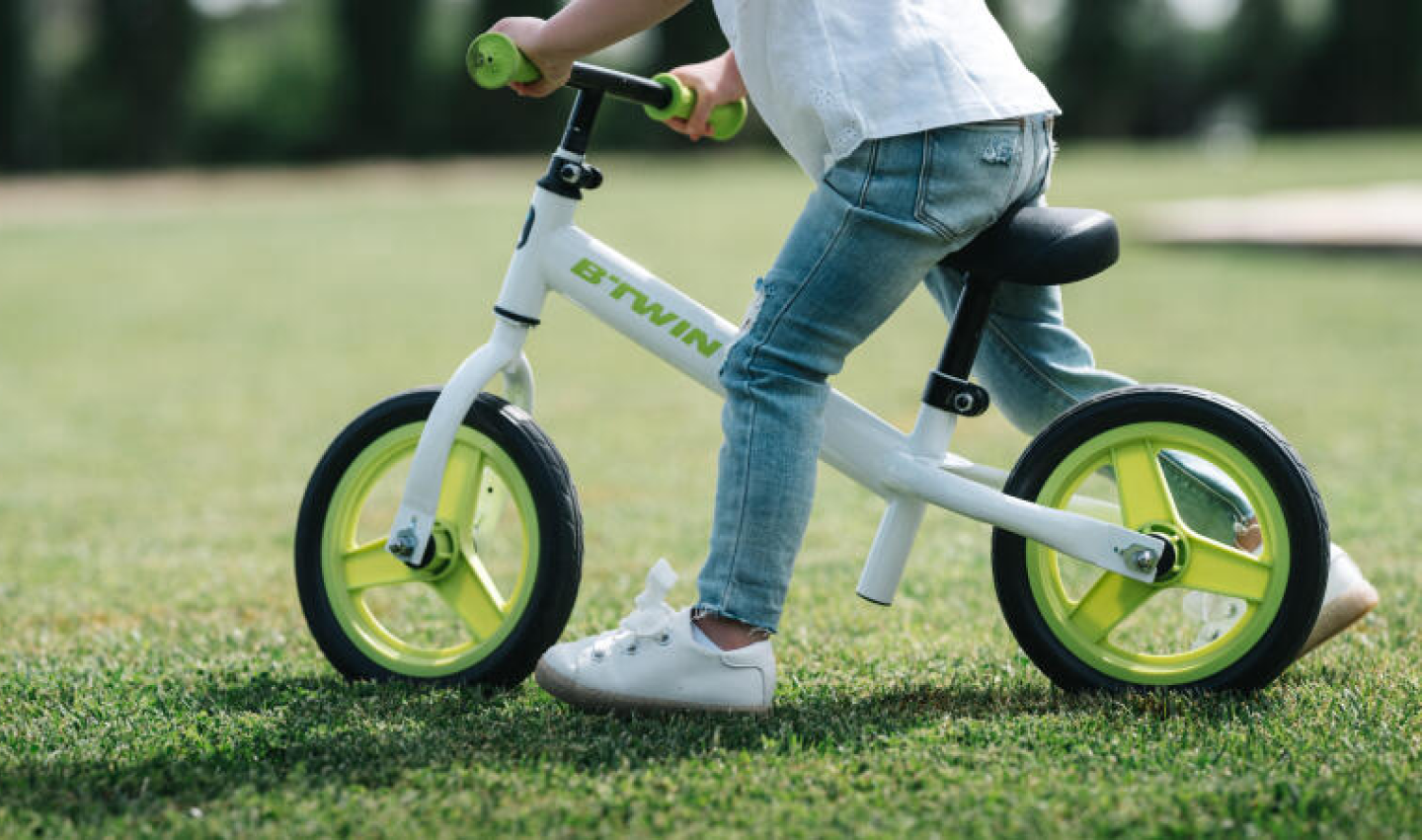 This ambitious initiative aimed to unblock a project that had been maturing for a year in order to get the business, R&D and IT to work together: enriching the offer of Decathlon shops in China around activities and other sporting events (balance bike classes, yoga, etc.) and reinforcing the community and social aspect and the cross-selling of Decathlon products via a dedicated WeChat mini-application and a back office.

The project was organised in 2 phases: a first phase of 2 weeks to redefine the value proposition and the MVP, and a second phase of 6 weeks to implement the MVP in agile.

Expertise pairs for onboarding in the field

In order to accelerate the transfer of rapid delivery skills, we set up a system with pairs of WeDigitalGarden / Decathlon China, by key expertise: design, growth, squad master and lead dev. Acculturation sessions were organised, but the main transmission lever was "Learning by doing": by prototyping together, creating the architecture together, establishing the recruitment strategy together, we were able to transmit some of our know-how to the Decathlon China teams. 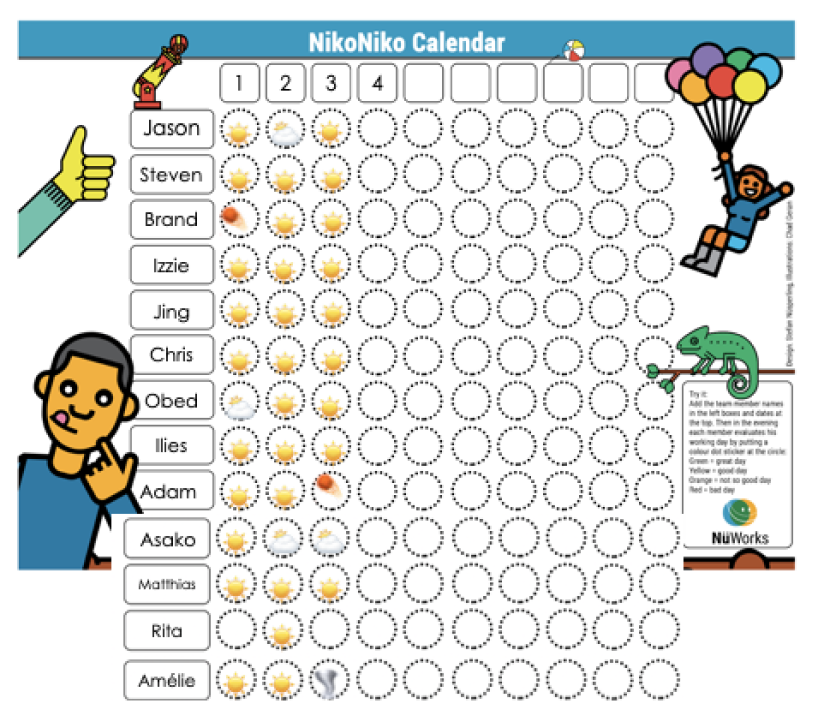 A difficult collaboration at first, but then effective

This international collaboration, which began with a transfer of skills, then evolved into an effective relay between the teams in France and China, allowing for an almost "3-8" operation, thanks to a team spirit and numerous rituals that we had put in place from the first sprint. It was important for all team members to have their say.

This allowed us to deliver a first application in the city of Shanghai in 2 months, then to extend the coverage to 3 other cities, and in 6 months, to the whole of China. 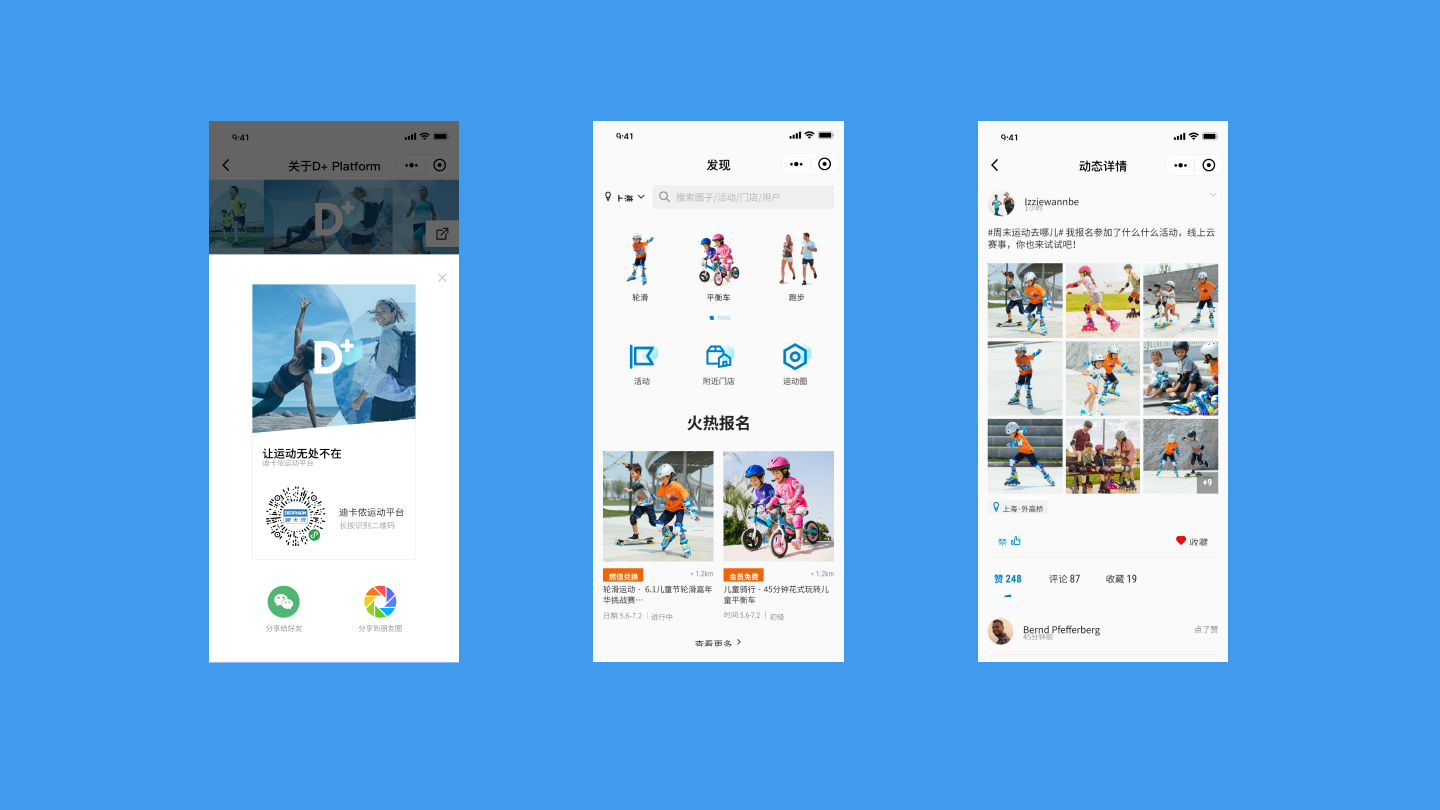